Travel for me can never be far enough and long enough. Although I really love Europe, it always feels like the most amazing places are the further away. This spring I was on the lookout for my next destination. While I was at work I ran into this magical photograph of a landscape. I couldn’t believe it when this turned out to be Meteora in Greece. It was hard to believe that this gem was right around the corner! I called my friend and we booked our trip to the Meteora monasteries the same day.

Meteora is an incredible phenomenon. A landscape where the wonders of nature and man meet. Rock formations form this landscape and monasteries were build on top of them. The Meteora monasteries are like nothing you’ve ever seen before. Monks had to climb the rocks to reach them as there where no stairs then. Must do in Meteora There are two towns that are near Meteora. When booking it wasn’t completely clear which one was better, so I’ll explain the difference here. There is Kastraki and Kalampaka. Kalampaka is the bigger town (still small) and maybe a little bit livelier. In the end it doesn’t matter much in which town you stay, because a taxi will only cost a few euros. We stayed in Kastraki as it is right by the edge of Meteora. We could walk up to the monasteries from our hotel. Both towns are absolutely fine, but Kastraki is a tiny bit closer and Kalampaka has more going on. We stayed in Hotel Tsikeli, which I would recommend. The bus stops right outside, the staff is wonderful and the service is really good. Our favorite restaurant there: ‘Taverna Gardenia’ was really nearby which was also a plus. If you’re looking for local greek dishes, this is the place. If you stay here for too long you will gain 10 pounds in a week. We always got more than we could eat and a free dessert! The whole trip was like always done on a student budget. 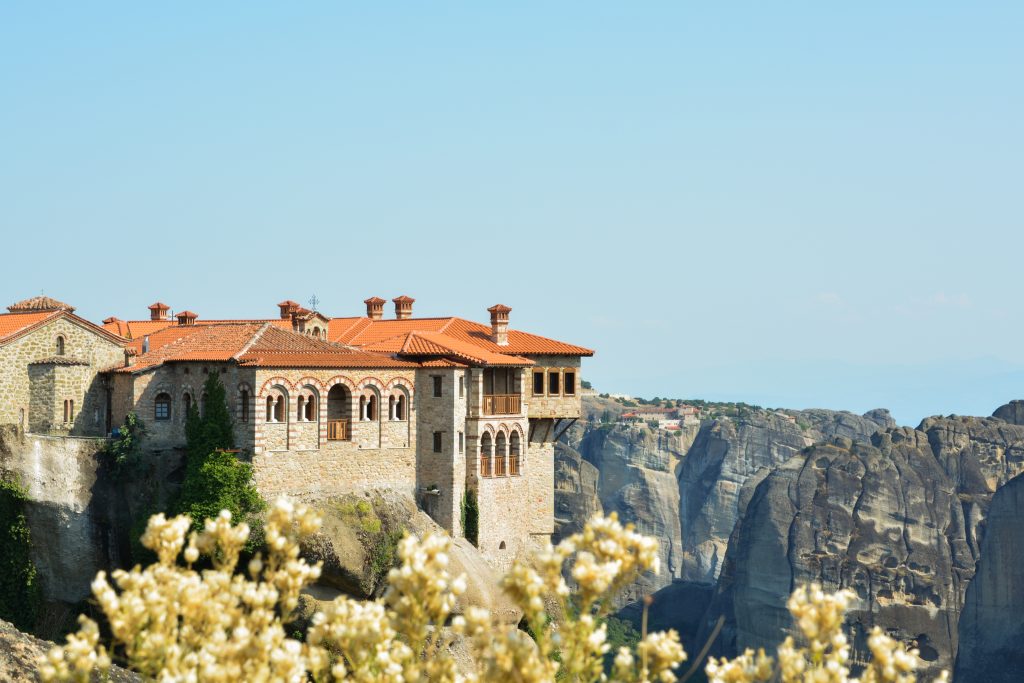 Where to Stay in Kenya and Tanzania Is East Africa Dangerous?